In this little post I have animated some photos using Adobe Photoshop. I think it is great little and simple technique which I will be using a lot in near future.

The original photos are mine and I am just having fun while animating it and making it less boring. I believe I will get better very soon and replace those with better ones than I am posting now.

By the way to capture Tower Bridge like this I had to shoot with f/22 on 30.0s I thought my camera is broken, because it took ages.

I enjoy this GIF creation so much I have produced some more.

Even this new one made using my own photograph.

Something about the bridge itself:

It took eight years, five major contractors and the relentless labour of 432 construction workers each day to build Tower Bridge.

Two massive piers were sunk into the river bed to support the construction and over 11,000 tons of steel provided the framework for the Towers and Walkways. This framework was clad in Cornish granite and Portland stone to protect the underlying steelwork and to give the Bridge a more pleasing appearance.

When it was built, Tower Bridge was the largest and most sophisticated bascule bridge ever completed (“bascule” comes from the French for “see-saw”). These bascules were operated by hydraulics, using steam to power the enormous pumping engines.

The energy created was stored in six massive accumulators, as soon as power was required to lift the Bridge, it was always readily available. The accumulators fed the driving engines, which drove the bascules up and down. Despite the complexity of the system, the bascules only took about a minute to raise to their maximum angle of 86 degrees.

Today, the bascules are still operated by hydraulic power, but since 1976 they have been driven by oil and electricity rather than steam. The original pumping engines, accumulators and boilers are now exhibits within Tower Bridge’s Engine Rooms.

A huge challenge faced the City of London Corporation – how to build a bridge downstream from London Bridge without disrupting river traffic activities. To generate ideas, the “Special Bridge or Subway Committee” was formed in 1876, and opened the design for the new crossing to public competition.

Over 50 designs were submitted for consideration, some of which are on display at Tower Bridge. It wasn’t until October 1884 however, that Horace Jones, the City Architect, in collaboration with John Wolfe Barry, offered the chosen design for Tower Bridge as a solution.

Working on Tower bridge could be extremely dangerous, and the building project witnessed tragic fatalities. On 25 April 1888, 20-year-old Richard Bacon fell to his death in the caissons [large cases lowered into the Thames to build the piers]. His death certificate, coroner’s report and the notification for his funeral are still in the family’s possession – a poignant reminder of the often treacherous work involved in building the bridge.
The first known female employee at Tower Bridge was Hannah Griggs, who worked as a cook between 1911 and 1915. Griggs is one of the few women who worked at the bridge in the early years. 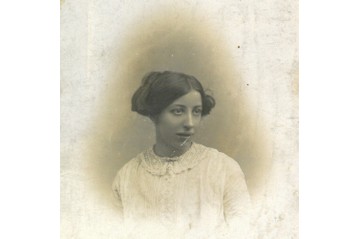 We know only two more women’s names from this early period, Laura Gass, a tracer [who did drawings and copies of drawings] and Alice Lilly Bode, a clerk. It may well be that both were attracted to the job because of existing family links to the bridge. It was a common occurrence among the bridge’s workforce to already have fathers, siblings or friends working here.

The image above is my last attempt today. The original photo is taken on my iPhone from the Millennium Bridge coming home from Tate Modern.

I am sometimes so buried in my own head and my problems that I keep forgetting to look around. At this occasion luckily I didn’t otherwise I wouldn’t be able to capture this sunset. 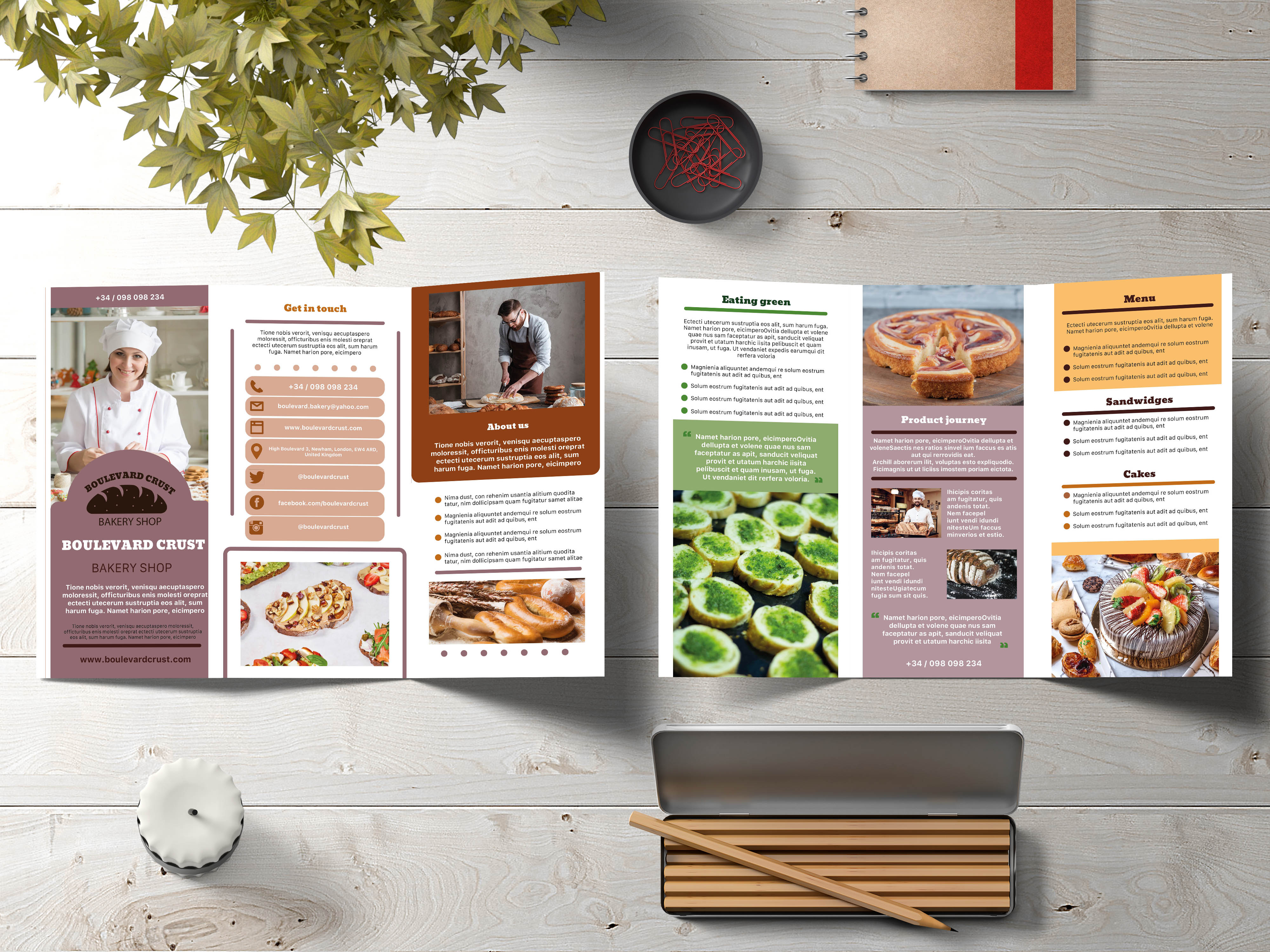