This new post is about a poster I had to create for Healthy Lunch Club. I had to complete this task very quickly so I had no time to spare.

The general idea was to create something quite simple and interesting. These are the ideas I came up with.

It is for a protected housing association with limited budget for printing and so I couldn’t go very crazy with colors.

The color palette I have used had been colour picked from the photographs. I prefer this method I don’t want something over shouting the photographs I wanted something to complement the images and supporting them, help them shine.Before I started I have done some basic online research based on the same theme.

The software used is Adobe InDesign, which I found ideal with this kind of work. The font used is Lato I interchanged it using Bold or Regular to help attract the attention between the text highlighting the most important information.

To start with I was using circles shapes for the individual photographs, but later I have decided to change it to rectangles as with the circles I was cropping the image

and for the food it might be better to display as mach as is possible.

With this idea I had to change the overall look as the previous setup wouldn’t work.

I also rethought the order of the photograph and changed it from horizontal to vertical as that seem more natural how to display menu , from starter to desert.

I hope the organisation will be happy with results of my work/designs and their costumers will enjoy the meal too.

Above you can see the other versions I did. Below you can read about the main dish.

Cachupa (Portuguese pronunciation: [kɐˈʃupɐ], Cape Verdean CreoleKatxupa IPA: [kɐˈʧupɐ]) is a famous dish from the Cape Verde islands, West Africa. This slow cooked stew of corn (hominy), beans, cassava, sweet potato, fish or meat (sausage, beef, goat or chicken) is often referred to as the country’s national dish. Each island has its own regional variation. The version of the recipe called cachupa rica tends to have more ingredients than the simpler, cachupa pobre. 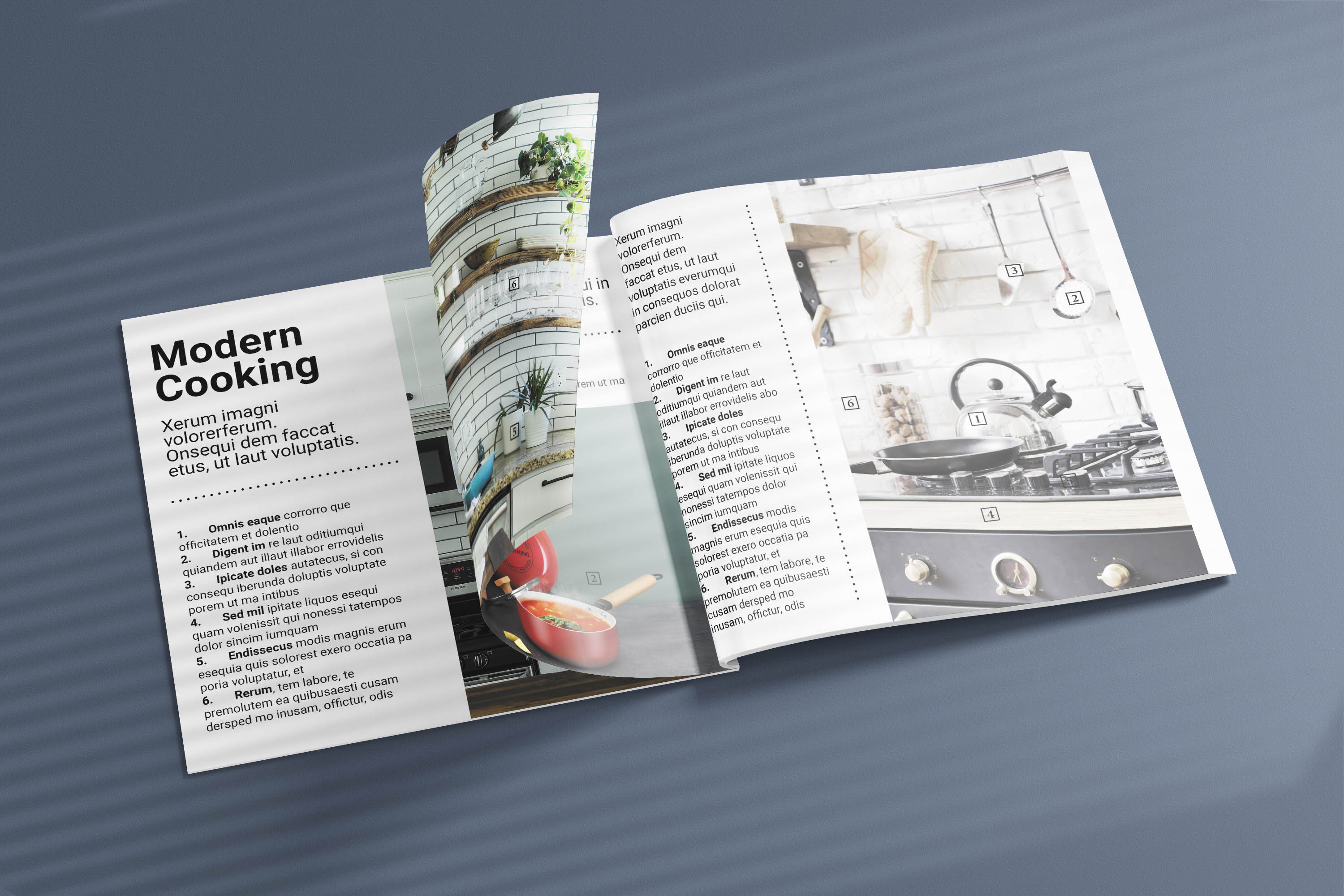 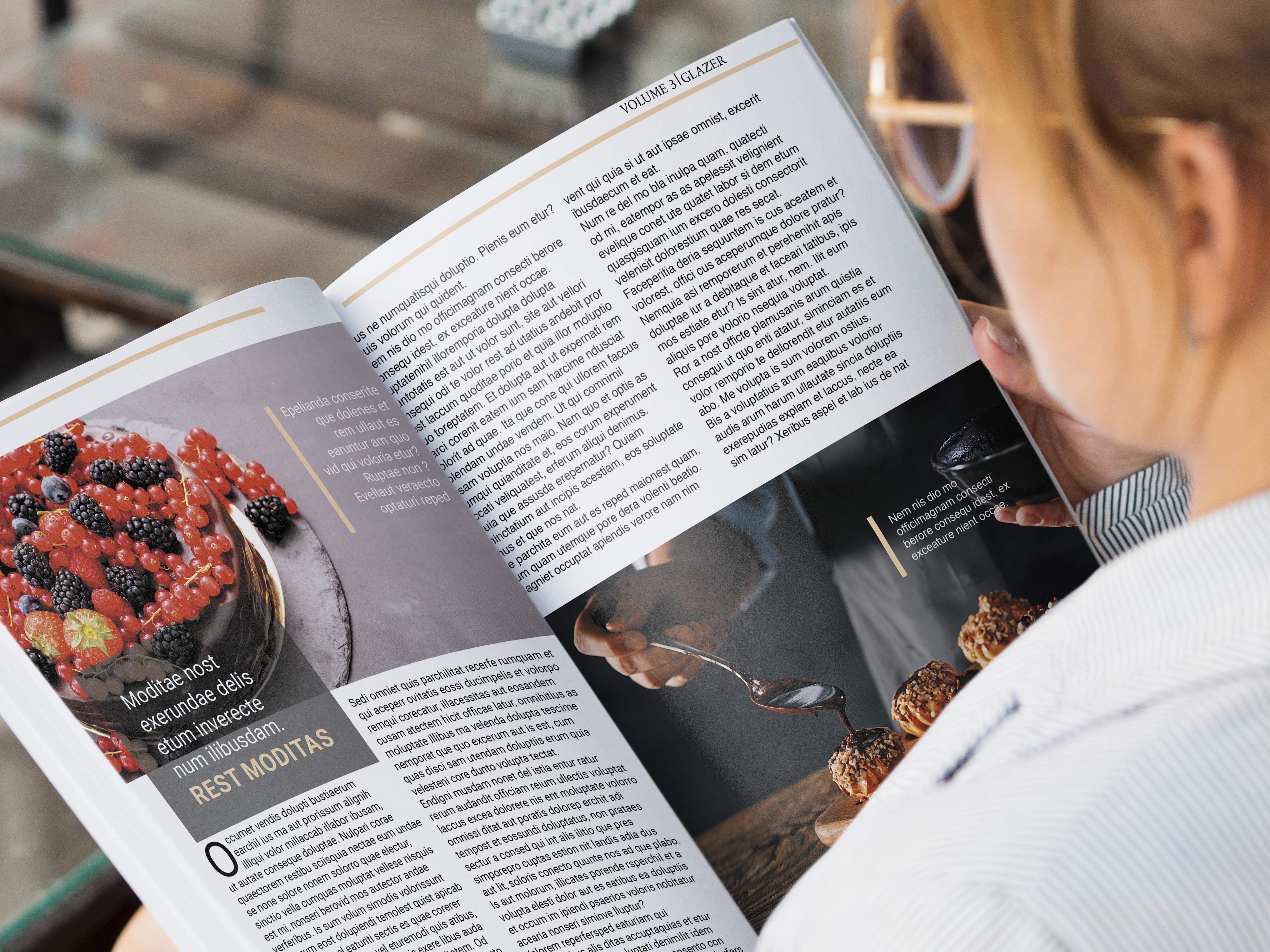 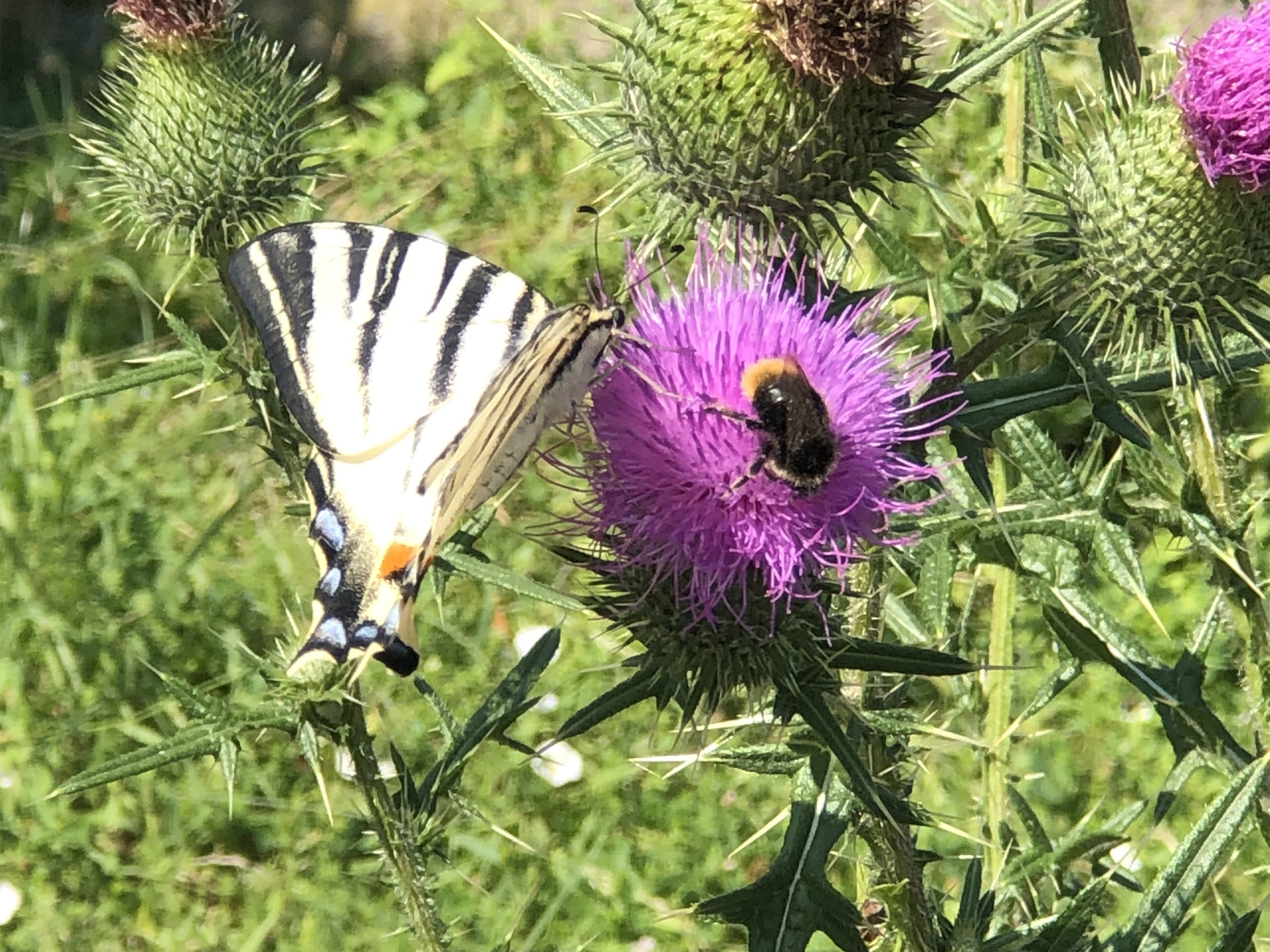 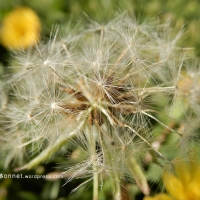 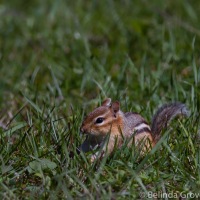